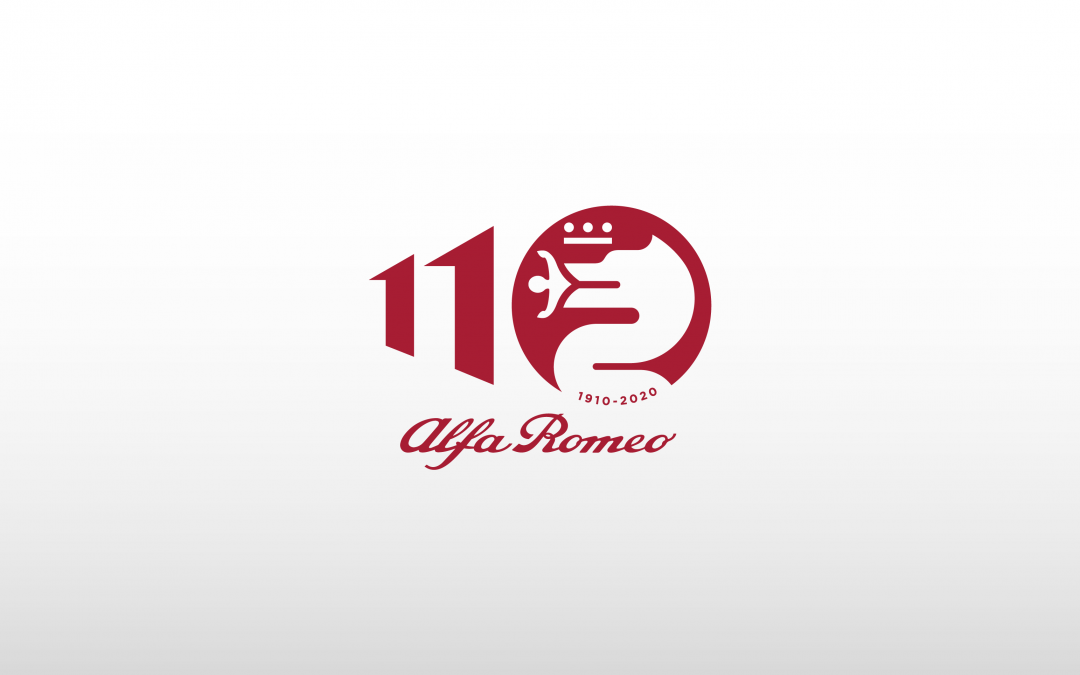 Alfa Romeo just turned 110 years old. The birthday was officially marked June 24 with the reopening of the Alfa Romeo Museum in Italy after a Covid-19 shutdown.

The automaker was founded in 1910 in Milan. The name “Alfa” started out as an acronym for Anonima Lombarda Fabbrica Automobili, or Lombardy Automobile Factory. The firm’s badge combines the emblem of the city of Milan with the coat of arms of the Visconti family, which ruled the city in Medieval times. The “Romeo” in the name comes from Nicola Romeo, the person who bought a controlling stake in the company in 1915, and eventually took over completely.

In over a century of existence, Alfa has evolved to stay relevant in changing times. The Italian automaker started out making high-end performance and luxury cars, such as the 8C series, but switched to more affordable vehicles in the postwar era as Italy worked to regain its footing after the devastation of World War II and years of fascist rule. A result of that shift was the Giulia, which helped set the template for the modern sport sedan. The name lives on in the modern Giulia which, in limited-edition GTA form, packs a 532-horsepower 2.9-liter twin-turbo V-6.

However, the Alfa best known in the United States is likely the long lived (it was produced from 1962 to 1993) Spider, thanks to its role in “The Graduate.” Alfa has occasionally launched higher-end models like the Montreal and 8C Competizione, but higher-volume cars like the Spider and Giulia have become its bread and butter.

Alfa also has a long history in motorsports, too. Scuderia Ferrari started out as the de facto Alfa factory team before Enzo Ferrari got into the car business for himself. An Alfa won the first Formula One Grand Prix in 1950. The firm’s cars and engines continued to appear on the grid throughout the following decades, albeit with less success. Today’s Alfa F1 team is a rebranded version of the Swiss Sauber team, running with Ferrari engines as a satellite operation of the Scuderia.

Alfa’s current U.S. lineup includes the Giulia and Stelvio, as well as the 4C Spider sports car. A production version of the Tonale compact crossover concept is expected in 2021, and could be the first vehicle jointly developed by Alfa parent Fiat Chrysler Automobiles and merger partner PSA. That merger killed plans for a new 8C supercar, GTV coupe, and a mid-size Alfa SUV, however.